As a guy, the first time you have sex, it’s not really about sex, is it? It’s about being able to tell a story to your mates. Later on, you try to find out what feels good and how you can enjoy sex better. Sooner or later, you’ll be with a girl that starts shivering with pleasure and can’t move her legs. Lord, that’s an amazing feeling — if only you can do that more often!

A lot of men grow frustrated with their sex life when they notice their woman is not getting as much sexual pleasure as they do. They start feeling guilty about it to the point where they google sexual techniques to satisfy their women. Well, we’re here to help — just follow the sex tips we’re about to give you! The worst thing you can do is just jam yourself inside as if you’re hanging a coat when you come home from work. Foreplay exists for a purpose — it’s not just there to prolong the ritual before you get to smash.

The importance of foreplay revolves around allowing partners (especially women) to create an intimate connection that will result in fulfilling their sexual desires. Sure, they can reach orgasm with a stiff partner who doesn’t even talk dirty, but it won’t be the same. Before you start having sex, make sure she’s fully in the mood. Take your time and make foreplay as long as it has to be.

Stroke her whole body and allow her to relax and feel the arousal. You can stimulate her clitoris and play with her nipples to get her going. Don’t begin the penetration until you can see (and hear) her really wanting it.

Make love without having sex

A woman’s body is full of erogenous zones for you to explore. Don’t just focus on her clit and penetration. That’s the number one thing men mess up. As you probably know, unlike men, women can reach orgasm multiple times in one sitting. So why not make your woman happy more than once?

Before you start having sex, try making her feel pleasure in other ways. Play around with her neck, her thighs, arms, butt, or feet. Talk to her to see what she’s into though. If you start sucking on her toes without her wanting it, it can become pretty weird.

A lot of people learn a few vanilla sex positions and stick to them throughout the entire relationship. That’s not good. You see, with sex, it’s pretty much like working out. Your muscles have a memory. When your workouts become too repetitive, they won’t be as effective. 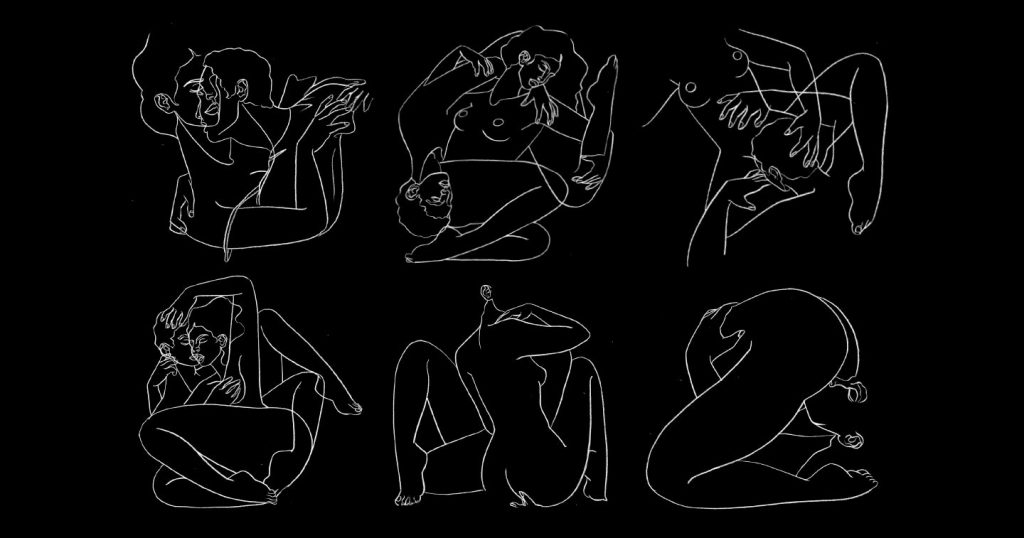 The same goes for sex. Sure, doggy style is awesome; nobody can deny that. But if you do it doggy style every time for months and years on end, it will stop being awesome. At some point, it will become a force of habit, just like brushing your teeth in the morning.

One way to really spice up your sex life is to introduce a sex swing. Although it might be awkward the first couple of times until you get used to it, sex swings are amazing. They offer you a way to experiment. For instance, buy a swing at https://lovegasm.co/collections/sex-swings and try out positions called the pterodactyl and air rider. Just the sound of that sounds exciting, doesn’t it?

Additionally, you can try to do some edge training. Sex stamina is the same as running; you have to work your way up to running ten miles. Edging can help you last longer, and it’s best done with a partner. Since she will be the one to benefit in the long term, your lady will probably be happy lending a hand.

Surprise her with sex toys

However, it would be wise to consult with her before you buy something wilder. She may feel uncomfortable if you bring out a drilling machine out of the blue. 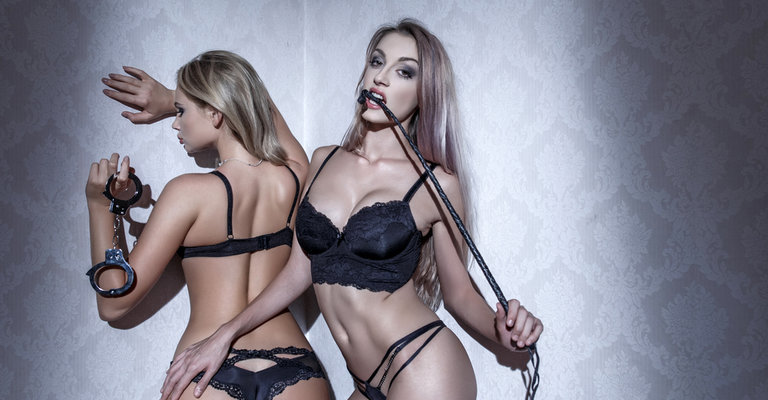 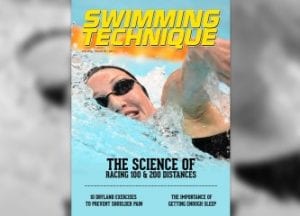